I’ve been thinking about the parallels—first, as a student of history, but maybe more importantly, as an astrologer. Astrology is a complex tool that can be used for personal or collective understanding, as it reveals energetic patterns and trends. And right now, we’re in the throes of some very potent planetary configurations that echo those of the ’60s.

The Influence of the Planets

To really understand this, we first need to look at the difference between personal and outer planets. The personal planets (and luminaries, or stars) influence our everyday experiences and include the Sun, Moon, Mercury, Venus and Mars. The outer planets, which refer to the collective and to events beyond our control, include Jupiter, Saturn, Uranus, Neptune and Pluto.

On any given day, any one of these entities (inner and outer) forms a geometric aspect to other planets in the sky. The personal planets are fast- moving, but the outer ones take decades, sometimes centuries, to transit the entire zodiac wheel. When they bounce off one another, we all feel it.

Pluto and Uranus: The 1960s and Today

The ’60s witnessed an explosion in civil rights, feminism and gay rights movements. Social mores were shattered as individuals challenged the (to many) stultifying atmosphere of the 1950s. Pluto, which represents death and rebirth, and Uranus, which represents rebellion and change, were conjunct in purifying earthy and adaptable Virgo. In short, we experienced a major shift in consciousness. Pluto killed off old ways of being and doing, while Uranus liberated, creating an electric and often chaotic atmosphere. But the result was greater awareness of the ways in which we have limited our own potential, both personally and collectively. Of course, these things don’t change overnight; it’s a process.

This decade has seen these same two planets back at it for the first time since the 1960s, this time in a game-changing and tension-building square. Pluto takes roughly 240 years to go around the zodiac, and Uranus 84. Pluto is in establishment and structured Capricorn (the last time it visited this sign, America was born), and Uranus is in go-getter, assertive Aries. These signs are a force to be reckoned with separately, but when squared, they’re boldly transformational. Similarly to the ’60s, the atmosphere is ripe with change. We’re witnessing the next major growth in consciousness. It may not be pretty, but it’s necessary.

We’re being confronted with our shadow. There is always a rupture before healing. And as is often the case, things must get messy before they can be cleaned up. We forget that, as humans. We crave control, security and safety—we’re wired for it. But we’re also wired for growth and narrative. And narrative is ultimately about change and evolution. It’s about movement and what occurs when we bump up against the world and when we challenge the status quo.

These planets are now separating. As they each progress forward, we’ll continue to integrate all that’s been unearthed. Astrology gives us a window into long-term trends and it’s also a reminder of history, that we are always shifting, always transforming and evolving, and that true expansion takes time. As human beings, we carry this energy within us, not the other way around. We have the power to harness it for good or for ill. It’s easy to judge our current circumstances, to cave in to terror. But as conscious beings, we have a choice: We can choose fear or we can choose love. History, as always, is in our hands. After all, don’t our experiences and reflections today shape our tomorrow? 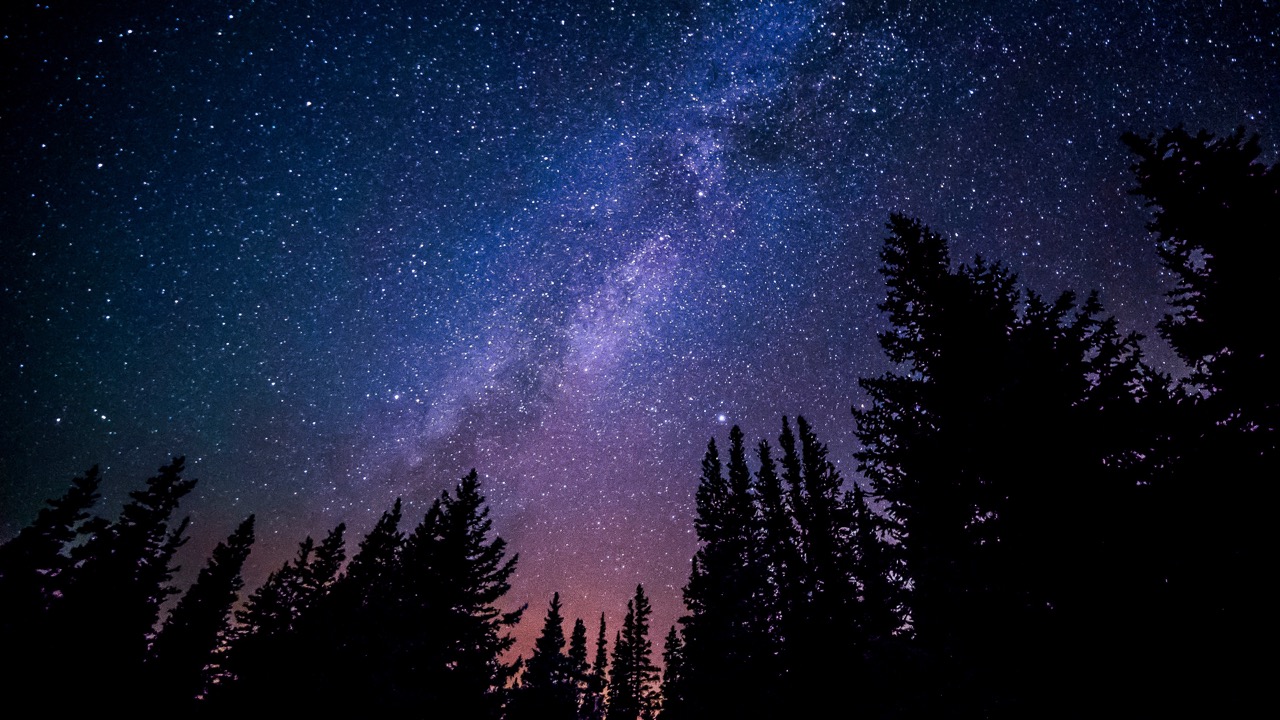 How to Forest Bathe at Work

Danielle Beinstein is a spiritual advisor, astrological counselor and meditation guide at Unplug Meditation in Los Angeles and the co-founder and co-facilitator of The New Moon Circle, a monthly intention-setting circle in Venice. She holds degrees from New York University and the University of Santa Monica’s Masters program in Spiritual Psychology and Consciousness, Health and Healing.