The holiday season is coming to a close. Monday, December 31, the last day of 2018 holds a Scorpio Moon, symbolizing letting go of the year past, and worn-out, outgrown or stagnant habits and patterns. Mars moves into Aries, igniting our enthusiasm for the year ahead. This combination can be reckless—and self-destructive—so be mindful of what you eat and drink on New Year’s Eve, and be cautious.

The New Year begins with a serious, somber tone with the Sun conjunct Saturn in Capricorn. The Moon darkens in its Last Quarter phase; we want to draw inward, especially on Friday, its darkest day. The dark Moon perfects to a New Moon Solar Eclipse on Saturday. This Solar Eclipse is particularly potent, as it’s hemmed in by Saturn on one side and Pluto on the other. This eclipse symbolizes limitations, responsibilities, tests and demands. Change agent Uranus turns stationary direct on Sunday. This powerful, dynamic energy can be magnetized for transformation, and New Year’s resolutions can be implemented and sustained.

A Transformative Scorpio Moon Starts the Week Off

Monday, the last day of 2018, holds a Scorpio Moon. Scorpio symbolizes death, or endings, and transformation. It is a day for clearing out what is outworn and no longer useful, in preparation for the New Year. Mars enters Aries in the evening—just in time to energize a move in new directions. The sign of Scorpio can be self-undoing, and Aries can be impulsive and reckless. Be especially aware of how much you drink and eat on New Year’s Eve, and stay off the roads, if possible. A benefic Moon-Neptune trine fires up our imagination as we consider the year ahead.

New Year’s Day is a somber start to the coming year, with the Sun conjunct Saturn. Tuesday we are called to clear out excess stuff, and give our lives the works. It is also a great day to start New Year’s resolutions. Saturn symbolizes discipline and mastery. Your resolutions just might stick this year, so give them serious thought and resolve. The Moon is Void of Course (VoC) in Scorpio from 2:26pm PST on through the night.

Our mood is uplifted on Wednesday by the Sagittarius Moon. Get up early and get some exercise, or go for a brisk walk. Step into the New Year with a bounce, and get going on your goals and resolutions.

Mercury makes hard and soft aspects to Chiron and Uranus respectively on Thursday, giving brilliant, maverick ideas. We are open to alternative ways of thinking, making it a good day for solving problems and envisioning a brighter future.

Friday is off to a thunderous start with a Moon-Uranus trine. The morning may bring something unexpected. The Sun makes a benefic sextile to Neptune, inspiring us to bring vision into form. At 10:55am PST, the Moon moves into somber, work-oriented Capricorn, and is joined by Mercury for a three-week stay in this cardinal earth sign. Attend to work and duties in the afternoon and evening. The Moon is dark, so draw inward and take some solitude. Energy is mounting toward tomorrow’s New Moon Solar Eclipse.

The first eclipse of 2019 perfects on Saturday, January 5, at 5:28pm PST at 15:25 degrees of Capricorn. This eclipse is an extremely potent one, as it is hemmed in by Saturn on one side and Pluto on the other side of the Sun-Moon conjunction. This foursome of Saturn-Moon-Sun-Pluto is flanked by Mercury at 1 degree of Capricorn and the South Node at 26 Capricorn. This stellium of 6 planetary bodies in Capricorn symbolizes boundaries, limits, rules and responsibilities. Almost anything can be changed and mastered with the force of this powerful eclipse. Vega, the alpha star of the constellation Lyra, conjuncts the Sun and Moon at 15 Capricorn, and symbolizes qualities of creativity, prosperity and fame. Vega may uplift the heavy energy of the Solar Eclipse, as will Neptune, which forms a visionary, opportunistic sextile to the Sun and Moon.

Uranus stations direct on Sunday, following the eclipse of yesterday. When planets station to turn direction, their energy is amplified. Uranus symbolizes change, the unexpected, reversals and awakenings. With this energy exaggerated, Sunday is a day to expect the unexpected. The Moon conjuncts Pluto, a powerful alignment further expressing the potency of the eclipse.

The Week in Short

Monday: Ring out the old! Let go, and get fired up for the New Year. Imagine new possibilities for 2019.

Tuesday: A serious, somber day to make demanding New Year’s resolutions that you intend to keep.

Wednesday: Step into the New Year with a bounce, and get moving.

Thursday: Open your mind to new ideas and possibilities.

Sunday: Uranus turns direct. Powerful day that may not go as planned. 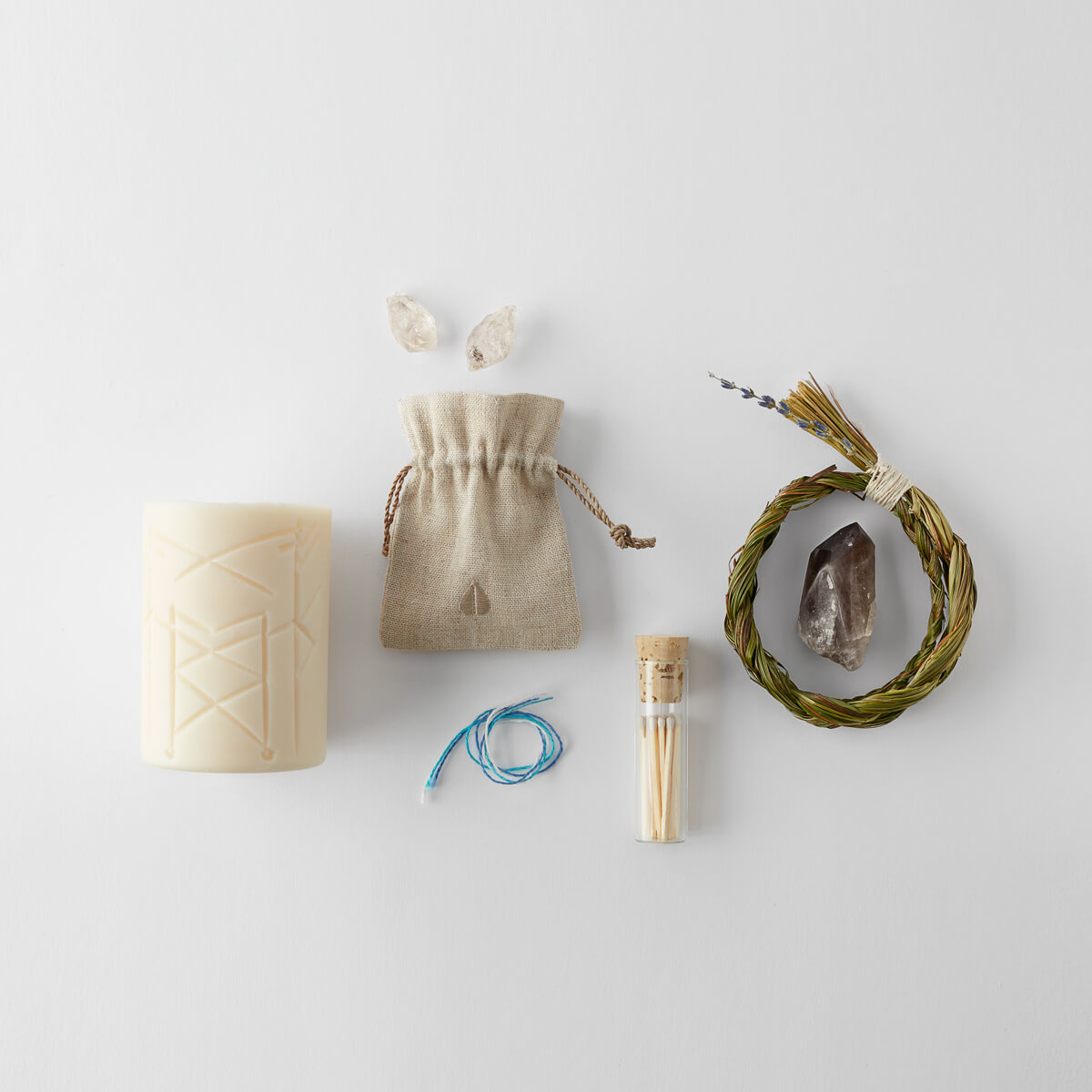 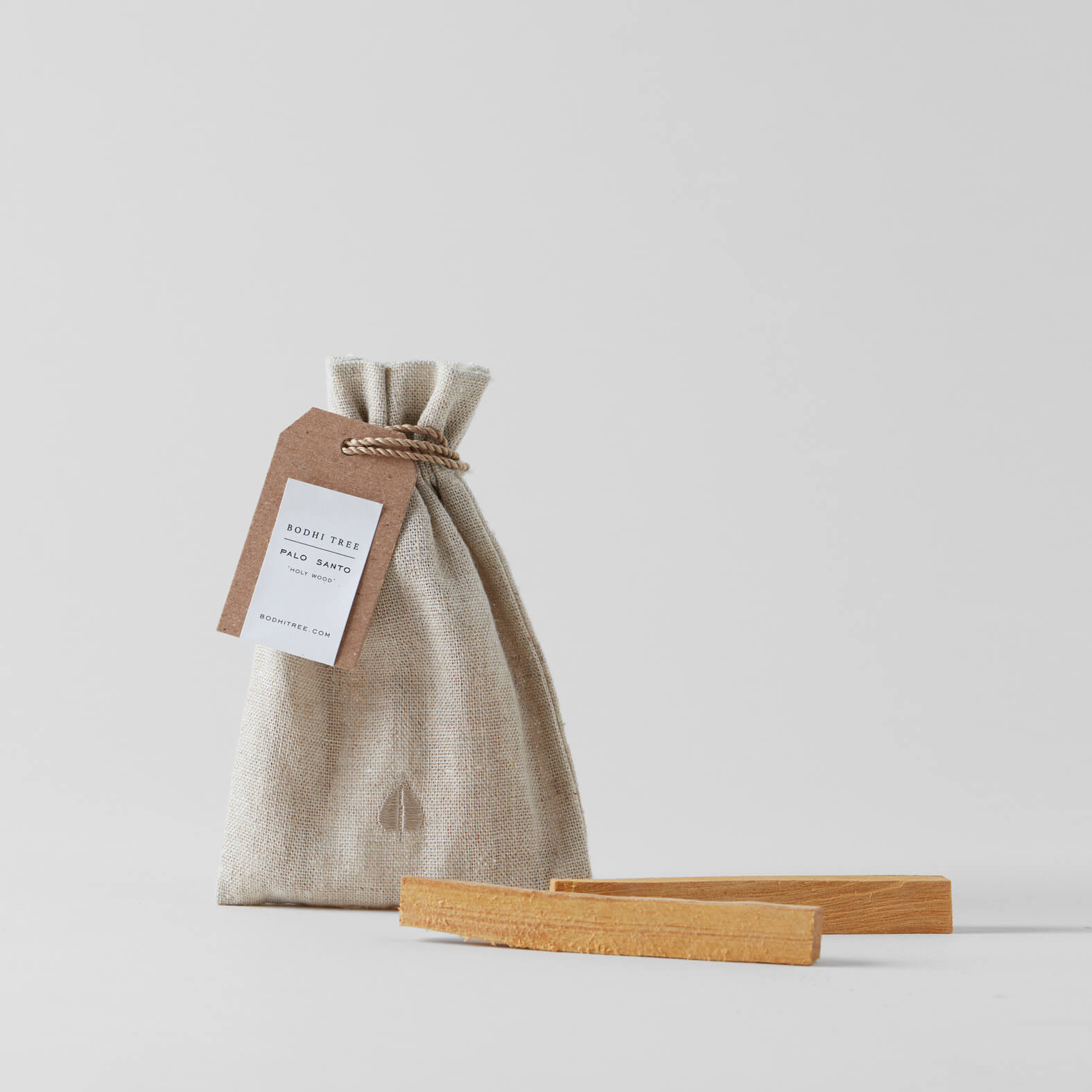 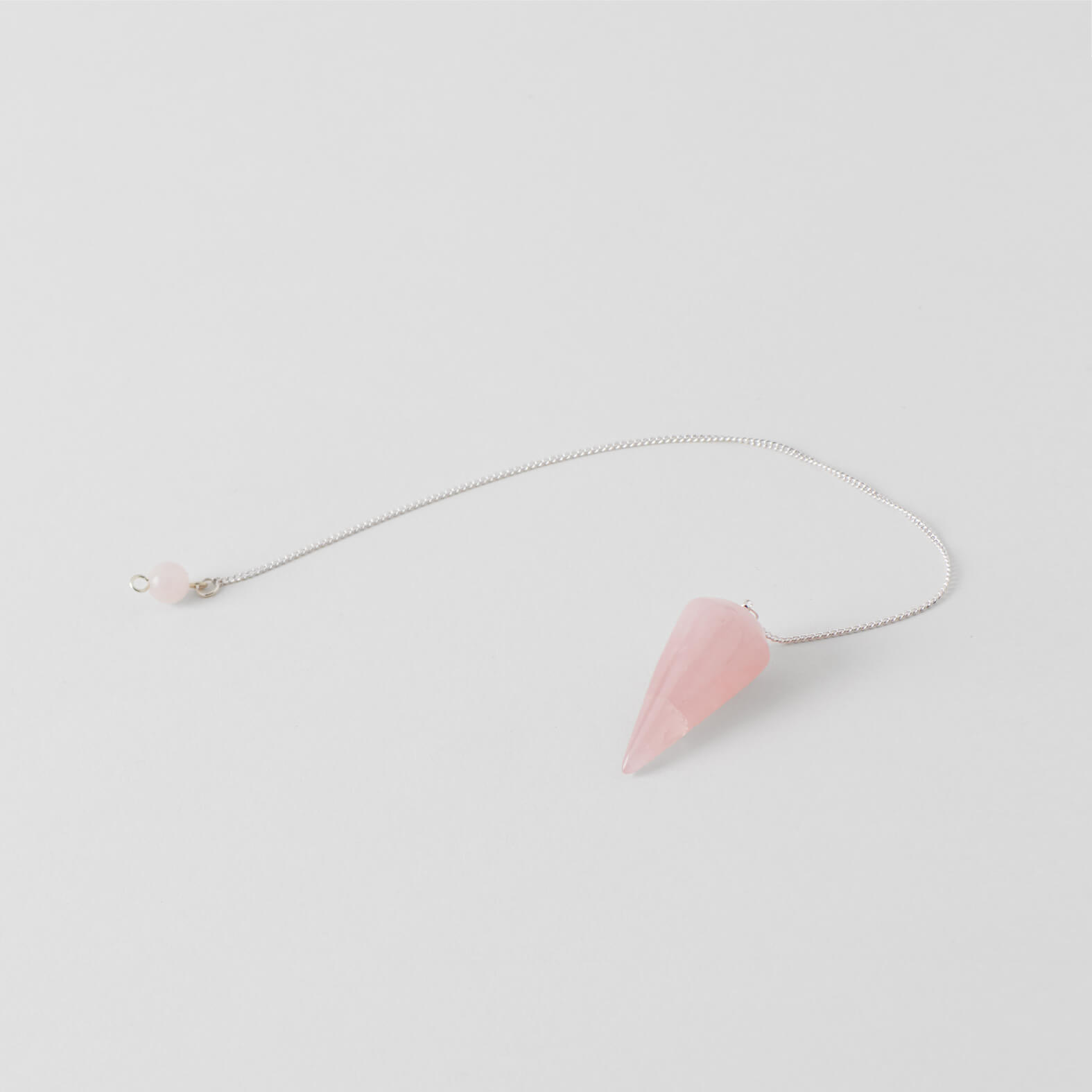 The First Week of Winter Focuses on Home & Family

Cathy Coleman, PhD, is an East-West Astrologer, meaning she incorporates both Western and Eastern astrological principles and analyses into her readings. She holds a doctoral degree in East-West psychology from the California Institute of Integral Studies and has been a practitioner of astrology for over 35 years. She is an NCGR-PAA (National Council of Geocosmic Research-Professional Astrological Association) Level IV Consulting Astrologer. She was in the first graduating class of the Online College of Astrology (OCA)—now the International Academy of Astrology, and the Online College of Vedic Astrology, is a certified Astro*Carto*Grapher, and is an ISAR (International Society of Astrological Research)-Certified Astrological Professional. She was president of Kepler College from 2001–2003.

Cathy is the president of the NCGR San Francisco Chapter and lives in Sonoma with her husband, Ralph Metzner. Her mission is to help people express the full potential of their lives and navigate through challenges using the ancient knowledge and wisdom of Eastern and Western astrology.