The United Nations’ (UN) has declared August 19 to be World Humanitarian Day, acknowledging those who have worked promoting humanitarian causes and who have lost their lives in conflict zones. Hoping to increase public awareness about humanitarian assistance activities worldwide, the day was established in December 2008 to commemorate the anniversary of the 2003 Canal Hotel bombing in Baghdad, where 22 people lost their lives, including the UN’s High Commissioner for Human Rights and the Special Representative of the Secretary-General to Iraq, Sergio Vieira de Mello.

More than 700 humanitarian workers have died trying to help those challenged by hunger, gender-based violence, displacement, clean water and access to sanitation. According to UN Secretary-General Ban Ki-moon, a record 130 million people are dependent on humanitarian assistance to survive. “People no different than you and me—children, women and men who face impossible choices every day. They are parents who must choose between buying food or medicine for their children; children who must choose between school or working to support their families; families who must risk bombing at home or a perilous escape by sea,” he says. “World Humanitarian Day is an annual reminder of the need to act to alleviate the suffering. It is also an occasion to honour the humanitarian workers and volunteers toiling on the front lines of crises.”

7 Ways to Get Involved in Humanitarian Issues

Here are just a handful of ways you can make a difference in the lives of others—starting today.

For more information, go to WorldHumanitarianDay.org.

Here are a few great reads that may just spark the inspiration to get involved with a humanitarian issue.

How Soon Is Now? From Personal Inspiration to Global Transformation by Daniel Pinchbeck 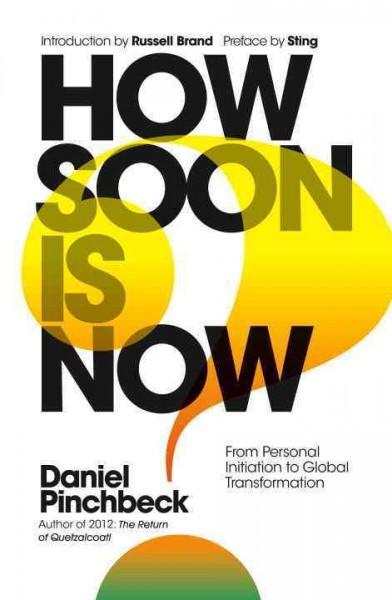 Three Cups of Tea: One Man’s Mission to Promote Peace … One School at a Time by Greg Mortenson, David Oliver Relin 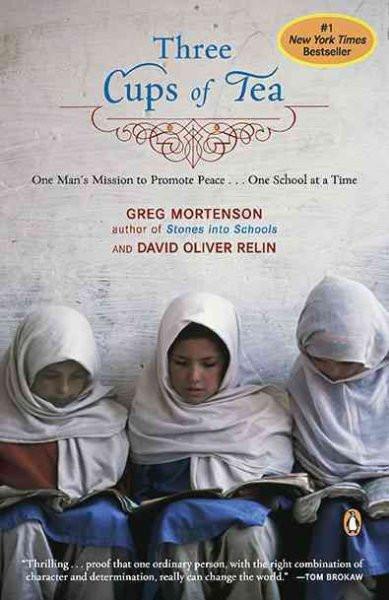 The Art of Happiness in a Troubled World by His Holiness The Dalai Lama and Howard C. Cutler, MD 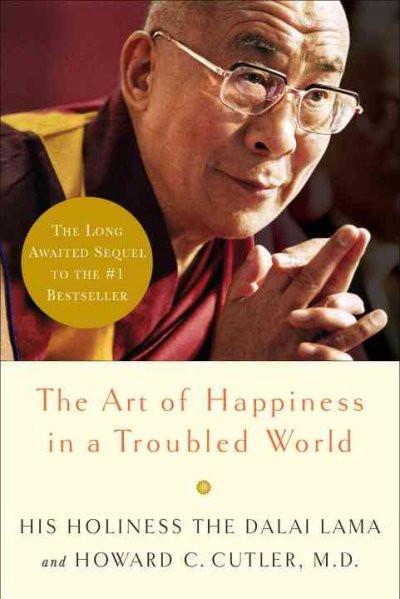 Toward a True Kinship of Faiths: How the World’s Religions Can Come Together by His Holiness The Dalai Lama

Why You Need to Learn Julia Cameron’s Life Lessons

Maximizing the Energy of the Great Solar Eclipse